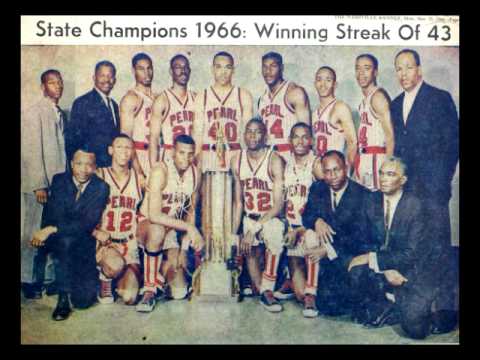 This biography is about Coach Cornelius Ridley, head basketball coach, and the Pearl High Tigers. This book covers the first half of Coach Ridley’s career (1960-1969). First Half highlights the centerpiece of Pearl’s history, which was made by the 1965-66 basketball team. This team won the TSSAA State Championship — the first year they were allowed to play in it. The cover photo depicts the Tigers’ 63-54 victory. The book describes how this was a victory, not only for the Tigers and Coach Ridley, but also for the entire Nashville community. From that point, Tennessee High School Sports became fully integrated. Tennessee’s High Schools followed suit, abandoning the segregationist practices of the Deep South. Nashville, Tennessee’s High School sports set a precedent, being the first to integrate voluntarily, rather than by court order. This was the height of Coach Ridley’s Basketball Glory. 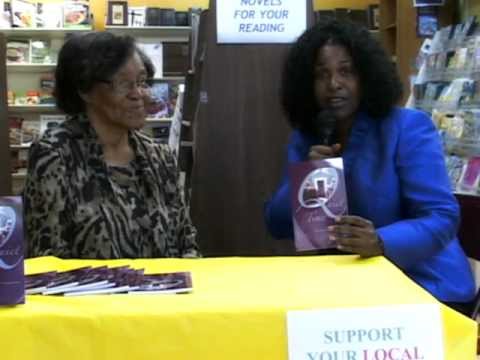 Quiet Time is a book of poetry which is both historical and inspirational. It affords the reader a glimpse of life on the lovely island of Bermuda through the experiences of Myra Annice Lorraine Smith, a Christian woman, wife, and mother.

Works like these are featured in the named biography about artist Greg Ridley, Jr. This panel hangs in the 3rd floor of the Grand Reading Room of Nashville’s Main Public Library on Church Street. It is one of 80 Copper Panel’s (size: 3 ft x 4 ft) that depicts some aspect of Nashville’s history. This particular panel depicts the Battle of Nashville. Greg Ridley: Master of Copper Tooling contains showcases of Greg’s creative genius and provides insights into his artistic journey. This book will make your library distinctive and reflective of art forms using a variety of media. 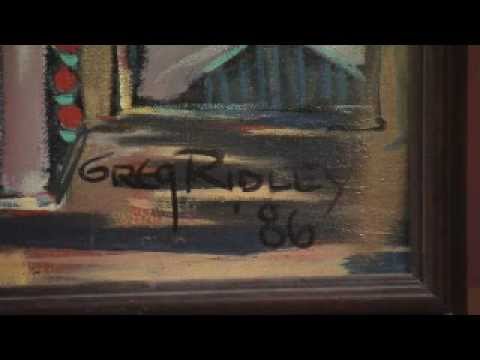 Read more about  this subject in the book, Greg Ridley, Master of Copper Tooling.

Women of the Bible for Women of Today