BreakThrough authors and artists are showcased here. Become an author or artist with us and have your book published or CD produced. 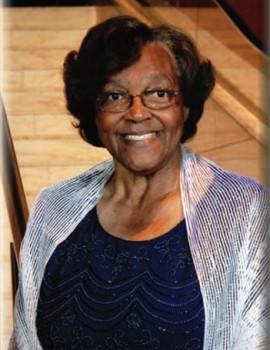 Myra Anice Lorraine Smith was born in Somerset, Bermuda on February 1, 1933. Until he passed away in 1993, Myra was the devoted wife of Arnott William Webster Smith.

Together they raised their two sons, Michael and Derek, and made their home at 1 Bird Cage Lane, Paget Parish, Bermuda.

Myra worked both inside the home as a homemaker and outside the home as well. The last 20 years of her workplace career were spent in the Social Insurance Office for the Government of Bermuda.

Since retiring, Myra has enjoyed traveling, especially cruises; home-making; her grandchildren; and her church activities at Southampton Seventh-Day Adventist Church, where she is a baptized member. 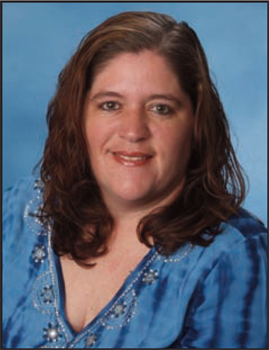 Bermudian Teresa Santos was born March 23, 1973 to Robert and Donna Santos. Teresa has one child, a son, Kanhi. Kanhi, who was born November 14, 1995, has inherited the gift of poetic verse from his mom, Teresa. In fact, he has an entry in this book, also.

Like Kanhi, Teresa’s 1st poem was written during her youth, at the age of 15. Teresa explains: “I enjoyed writing poems and did so for a couple of years in 1988 and 1989. Then I just stopped. I don’t really know why. I haven’t written poems for some time, but it has always been one of my passions. I’ve always wanted to have them published into a book so that others can appreciate them. I’m so glad that 2011 has brought this opportunity to me. Hopefully you will be seeing — and reading– more of me. 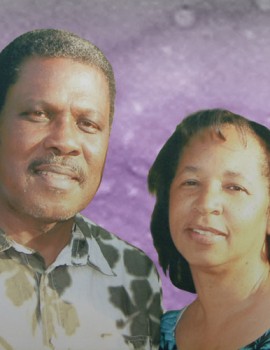 SHEILA HOLDER, BS, MS is the Educational Superintendent and Communications Director for the Bermuda Conference of Seventh-day Adventists, and a former Principal of Bermuda Institute. Sheila was educated at Bermuda Institute, South Lancaster Academy, Atlantic Union College, and Webster University.

Married for thirty-seven years, Leslie & Sheila, have two adult children—Leslie III and Sheldon, who are both graduates of Bermuda Institute and Oakwood College. Leslie III is a Certified Public Accountant, and is married to the former Maria Patterson (M.A.) of Toledo, Ohio. Sheldon (Ph.D., Loma Linda University) is in the final stages of his qualification for a Medical Doctorate (M.D.). He is married to the former Kelly Darby (Ph.D.) of Pine Forge, Pennsylvania.

Over the years, the couple has been actively involved in the work of the Seventh-day Adventist Church in Bermuda. They are thankful to God for their family and the many other blessings God has bestowed upon them during their marriage. Leslie and Sheila are particularly happy that their children have also chosen to be active workers in the service of the Lord. They both look forward to the glorious return of the Lord Jesus Christ, and the eternal life He has promised. 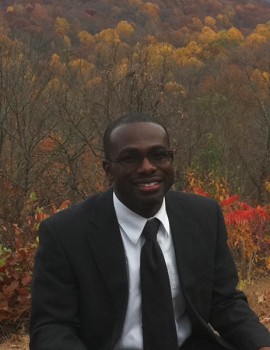 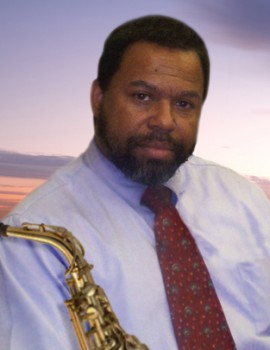 Are you an author? An aspiring artist?

Become a Partner with us. Go to our Contact page and fill out the form. Select Become a Partner under Message Type and we will get in touch with the required information.